The Origins of Waterproofing

The quest for waterproofing techniques goes back to 13000 years ago when humans felt the need and desire to protect their shelters from the elements, such as storms, rains, winds, trying that way to enhance their ability to survive from Nature elements. With the innate search for protection of himself, of his buildings and goods, Man feels the need to have his buildings and houses waterproof.

The constant concern of protection, lead to the development of waterproof techniques that goes back to the Agricultural Revolution, after the Paleolithic Age. It was at this stage of civilization that Man felt the need for a more permanent location, giving up the hunter-gatherer lifestyle in favor of greater security and convenience.

With the Agricultural Revolution Man tried to find techniques that would allow protecting its agriculture surplus, as the excess grain from the harvests needed to be stored and protected from moisture, preventing the production from being spoilt. That way it was imperative to find waterproofing solutions for the storage facilities so it could be possible for Man to enjoy his brand new lifestyle. During this period, straw and clay were some of the first materials used for waterproofing.

It was also on this Age that the ceramics were developed and they were coated with bitumen to make them waterproof and suitable for the drainage and transport of liquids, which was not possible until then. That procedure also allowed man to settle in one specific location.

The discovering of waterproofing methods enabled Man to make a substantial improvement in his survival and welfare. This development was considered one of the three most important techniques until then, together with carpentry and masonry, showing this way, the growing significance of the waterproofing on the way of human progress. 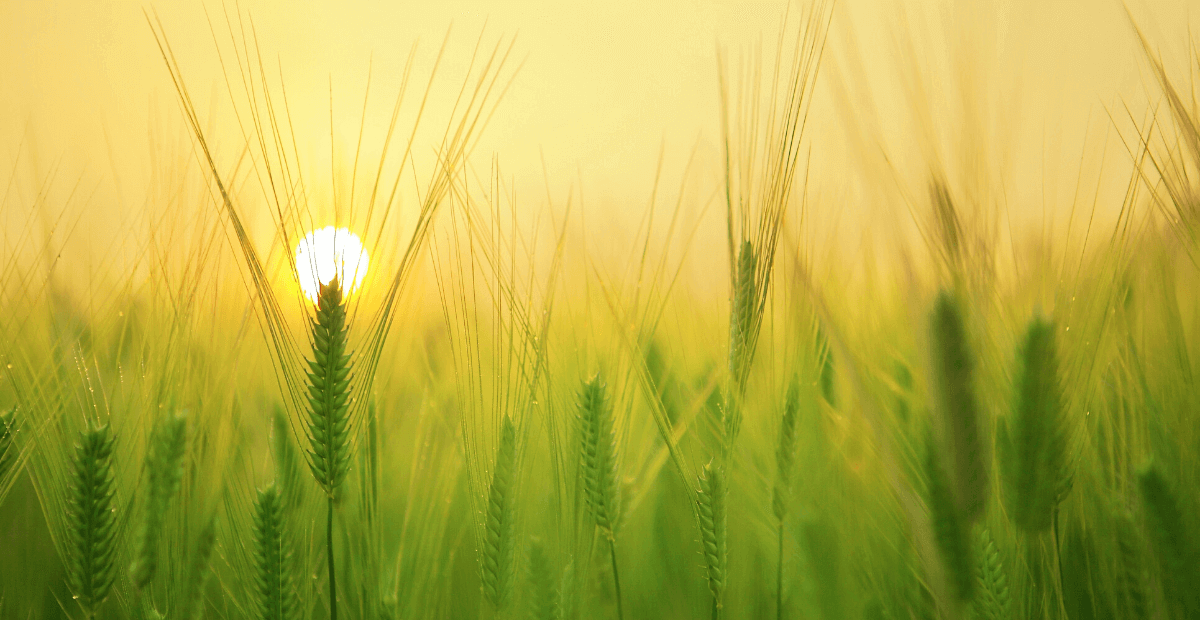 Thousands of years later during the Neolithic Revolution, besides the waterproofing of buildings, Man had the need to protect the materials of primitive boats that allowed exploration, fishing, and trading with the rise of water transportation. These activities were once again of the most importance in the development and expansion of humankind.

They used a bitumen emulsion with peat bogs to seal the primate boats, applied in the wood and other materials used. Therefore the boats became waterproofed and more reliable in the harsh conditions that water transports came across, allowing the civilization to use more efficiently the watercourses then before. 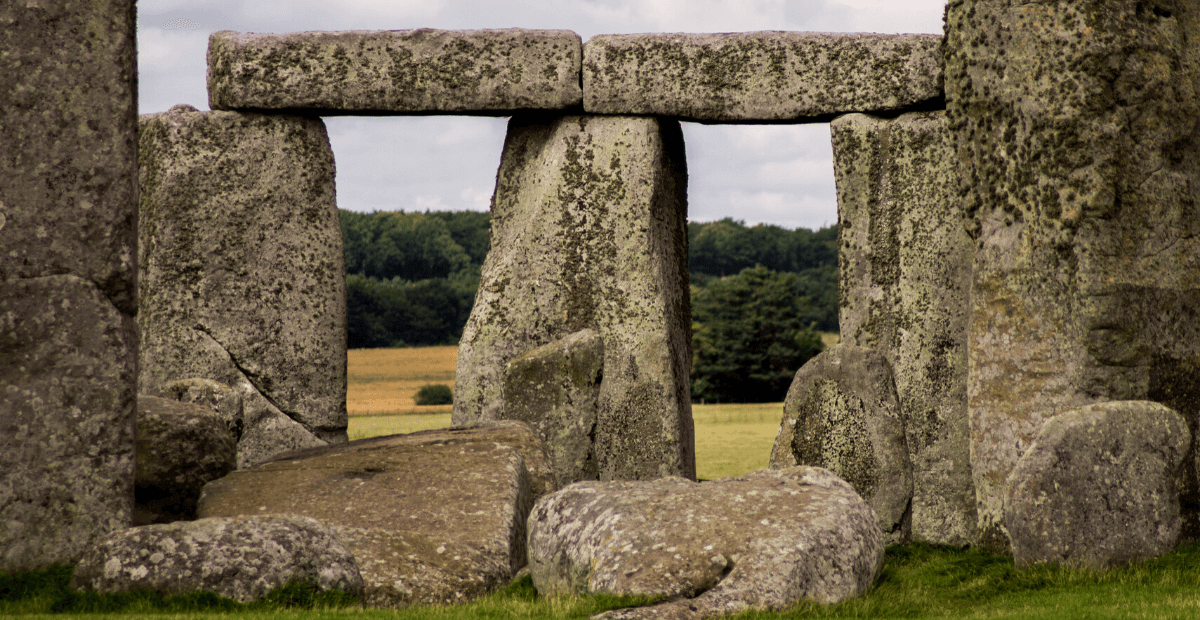 In Ancient Egypt (around 3600 BC), the Egyptians built there first monolithic buildings and The Great Pyramid of Giza which remains the largest Man-made masonry construction in the world. This important Monument was built using waterproofing techniques and the proof came when archeologists exposed the use of a bitumen emulsion that was applied in coats with dry reed fiber applied in cross layers on the limestone foundation blocks. When the Pyramid was opened in 1800 the tombs were dry and all the interior structure was intact even with the yearly floods of the Nile that surrounded the Pyramid. 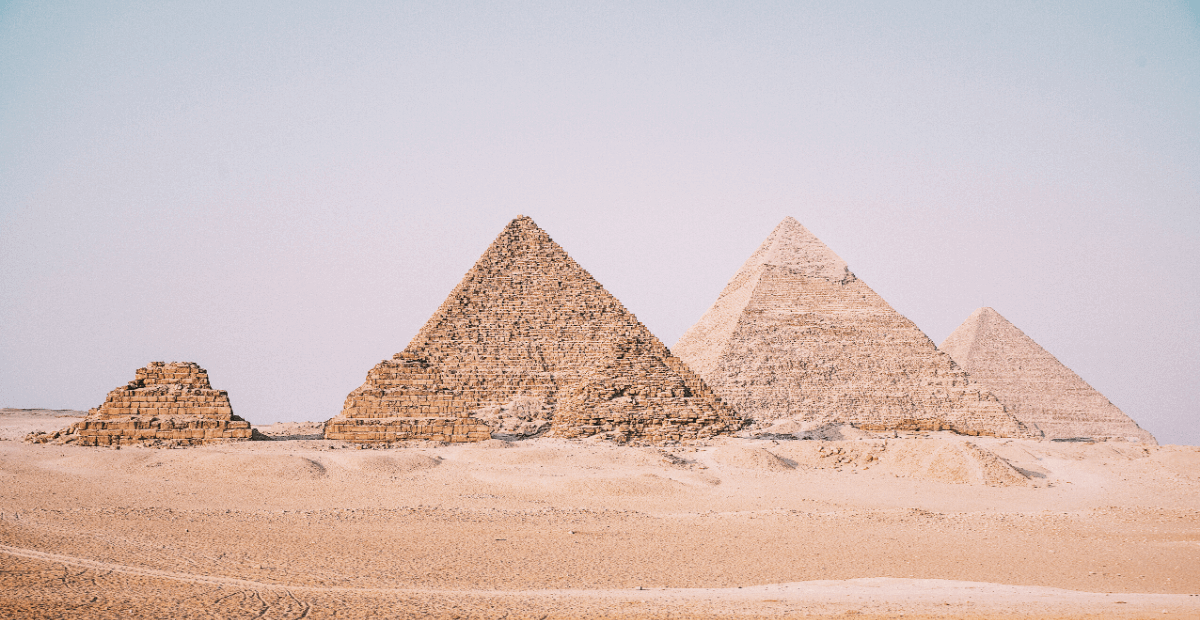 The Romans also used waterproofing techniques in their housing constructions and public buildings such as Thermal Baths, Theaters, and Amphitheaters, Aqueducts and Temples. The construction sector during the Roman Empire built their most important buildings using robust walls in order to guarantee their waterproofing, which made them endured until the present day in very good condition. The Romans buildings, by their greatness and waterproofing techniques used, remains one of the pillars of their civilization magnitude, which allowed the transition of knowledge for future generations.

Waterproofing became an essential part of the lives of humans and their buildings on a constant basis given its importance in ensuring greater quality, comfort, sustainability, durability, stability, and safety. 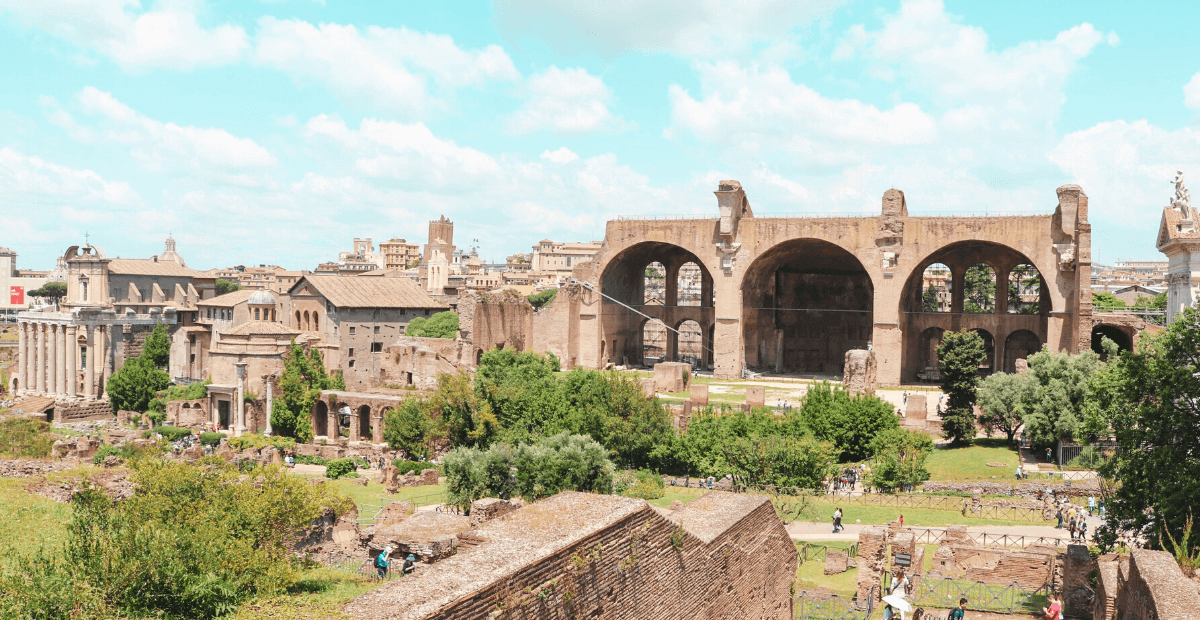 During the Medieval Times, Man also used some waterproofing techniques. In the XIII Century, the use of lime as a waterproofing element was resumed to waterproof some edification and also castles, fortifications or small towns that were not geographically protected by a hill most of the times were surrounded by a moat, which during its construction were regularly coated with lead or thick bitumen glued to ensure its waterproof. 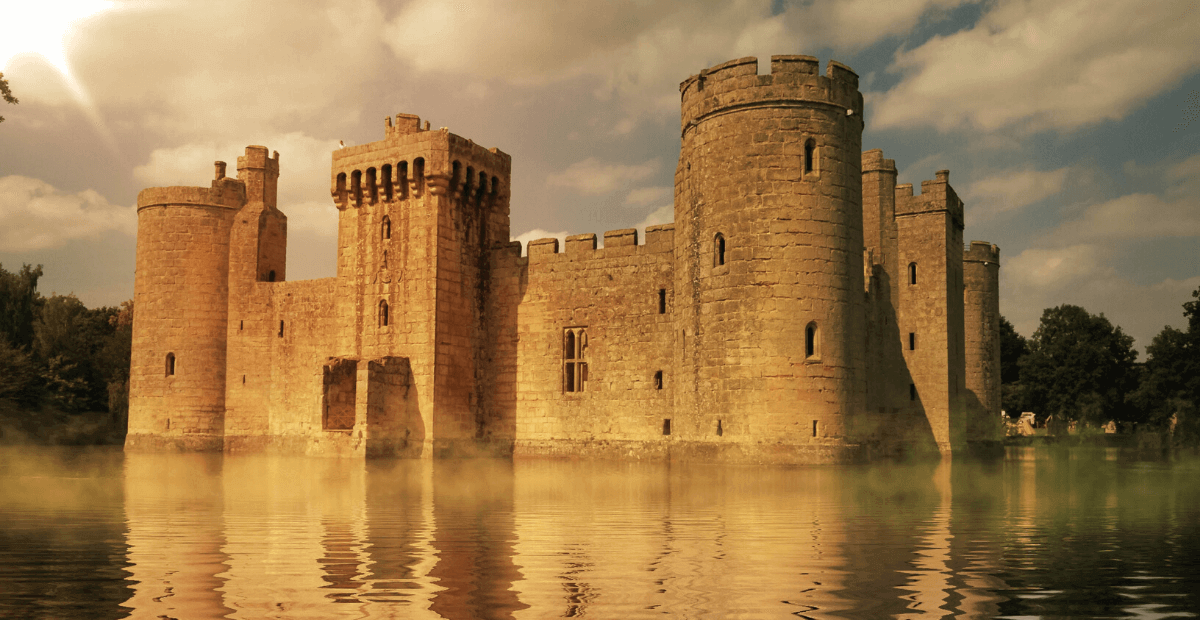 The History of Waterproofing it’s related by the human search for better living conditions and the ability of Man to develop such techniques through the handling of several raw materials. The waterproofing techniques evolved over all periods of civilization, allowing human beings to be stable and protected and ensuring their development and prosperity.

From the construction of buildings to the coating of materials and transports, retention of liquids, conservation of the history of civilizations, routing of water essential to the survival of the population, among many other uses, waterproofing played a major role in the progress and success of the humankind until today. 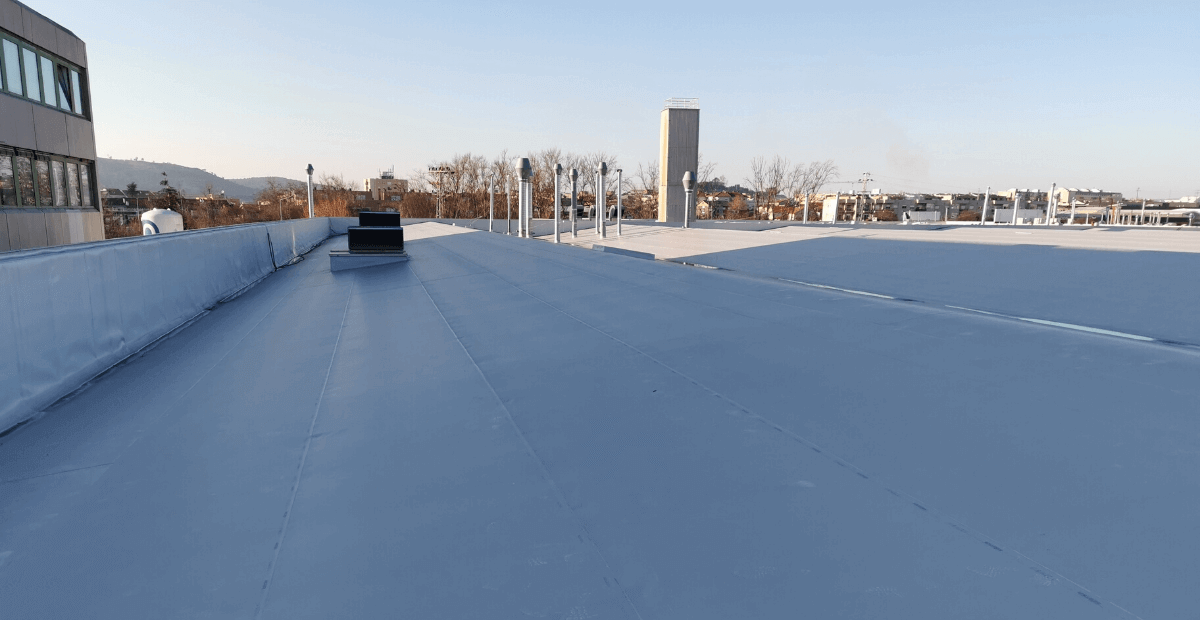 With over 40 years of existence, Prudêncio Impermeabilizações is a leading company in the waterproofing market in Portugal.

Tell us what’s the problem and we’ll find the solution. We are specialized in a diverse range of waterproofing services and we are constantly working on finding innovative solutions. We carry out waterproofing of roofs, water tanks, swimming pools, and we solve moisture problems, such as capillary rising damp.

We offer specialized waterproofing solutions adapted to the needs of condominiums. 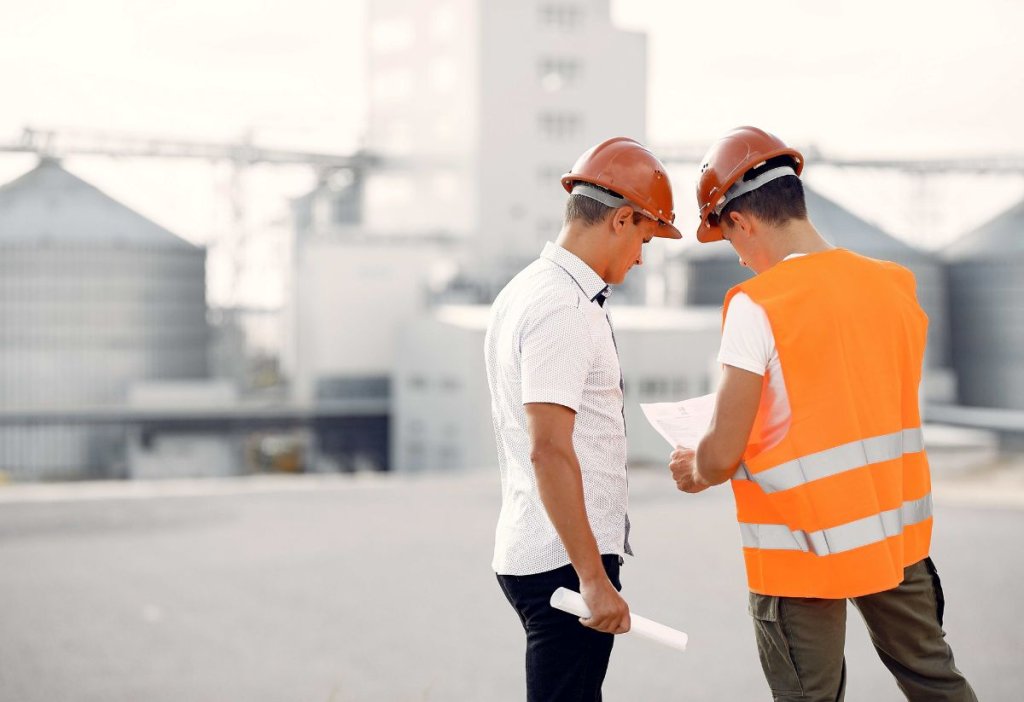 2022 - 07 - 11 - Curiosities
Rehabilitation: a growing trend in the Construction sector 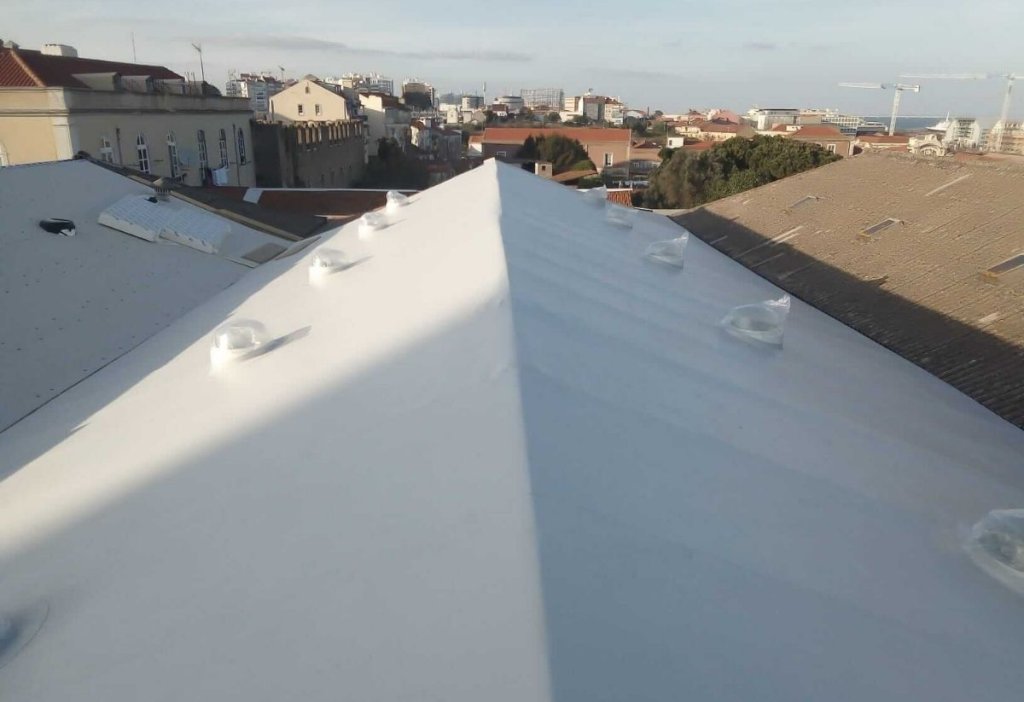 2022 - 06 - 06 - Curiosities
Digital Transformation Strategies for the Construction Industry
CONTACT US Are you a customer, supplier or a talented professional? Talk to us!
Top