We have recently finished another major roof rehabilitation that brought us a special excitement.

Located in Venda do Pinheiro, Mediapro trusted Prudêncio to renovate the building’s roof, an excellent opportunity to improve its energy performance and ensure the waterproofing with a solution that was mainly based on Köster’s TPO membrane.

Continue reading the article to learn more about the work process and the advantages of this solution. 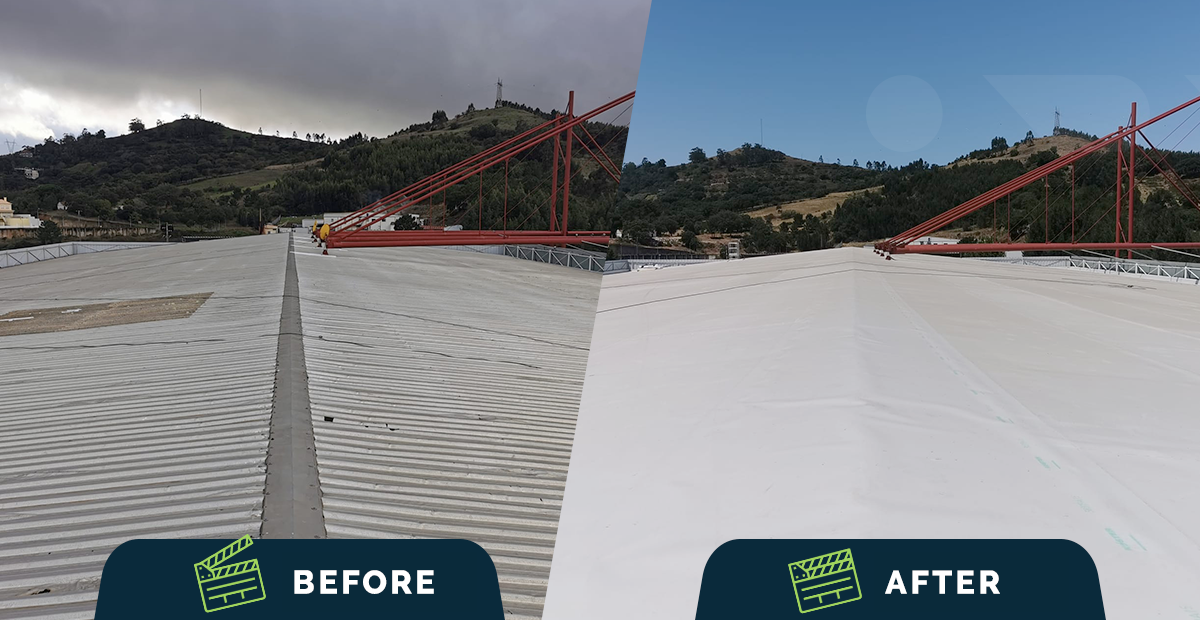 Mediapro is a Barcelona-based media group with a global presence, with 58 offices in 38 countries and production centers in Madrid, Lisbon, New York, Miami, Dubai, Buenos Aires and Bogota, employing more than 7,500 people.

Its offer in the media market is very wide, including the production of audiovisual content for television and cinema, management, support and commercialization of sports broadcasting rights, such as the UEFA Champions League, innovative digital solutions for media or the creation of urban content applying technologies to make cities smarter.

The initial contacts were conducted by the head of the Maintenance Department, Mr. José Eduardo Silva, who accompanied the entire process of presentation of the system, negotiation, and adjudication.

It was Mr. Pedro Luís, Operations Director, who analysed the proposal and formalized the assignment of the roof rehabilitation works to Prudêncio.

We would like to highlight his quick power of analysis, objectivity, concern for the quality of life of Mediapro’s workers and the sensitivity shown towards environmental issues.

As a result, he demanded that the thermal insulation be 50% higher than what is usually proposed in this type of rehabilitation, to bring more comfort to the use of the building and energy savings. In addition, he was very motivated by the ecological and sustainable characteristics of the Köster TPO membrane.

Afterwards, we moved on to the application of the system, which had vigilant but very collaborative supervision by Mr. José Eduardo Silva, which facilitated the entire process of the work, from the moment of unloading, preparation, and maneuvering of materials, to the closing of the work with the final inspections. 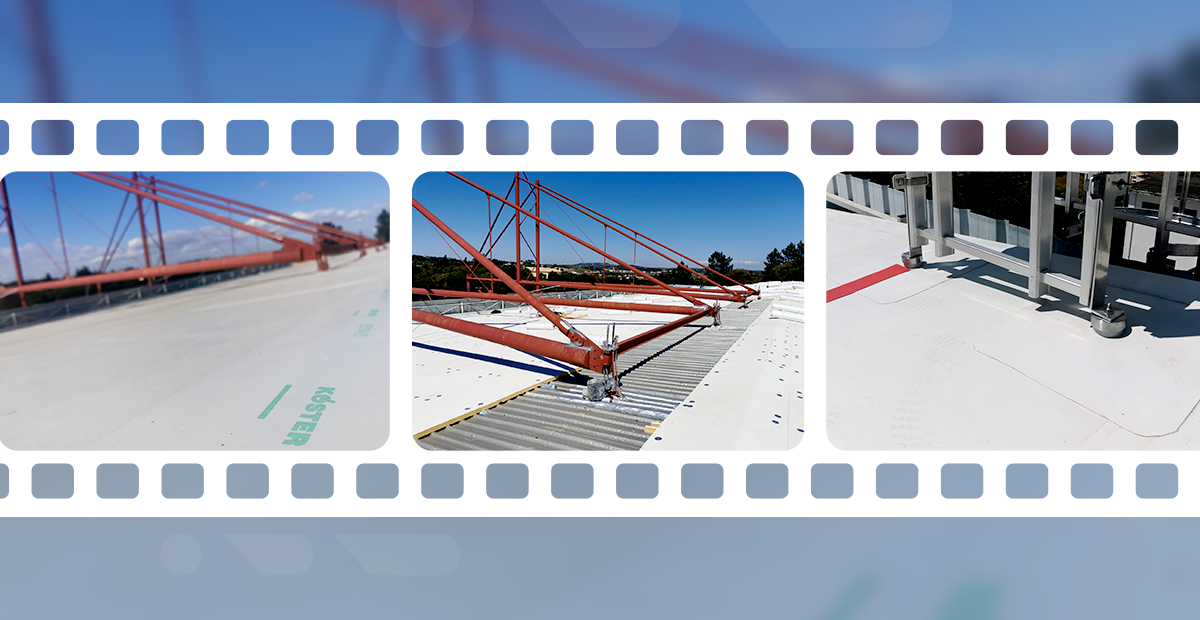 For Mediapro, ensuring that the company’s activity would not be impaired or suffer any downtime during the rehabilitation of the roof was a mandatory requirement, being this one of the most important advantages of the solution proposed by Prudêncio.

Therefore, our work took place simultaneously with the recording of “Cristina Com Vida”, “5 Para a Meia Noite” and other programs well known to the public. The lightness of the system was also a preponderant factor for a structure that regularly has to support the weight of the lighting systems and other equipment used in the recordings.

The Venda do Pinheiro unit’s roof was composed of two large areas, one finished in corrugated sheeting covered in bituminous material and the other in fiber cement.  In both, it was applied the system composed of the most effective thermal insulation in polyisocyanurate – PIR – and Köster’s TPO membrane as finishing. You can read more about its unique features here.

On the fiber cement roof, a reinforcing and fixing metal armor was included, which brings more resistance to the roof and safety against falling from heights during the works. It also makes it possible to fix the system to the roof without manipulating the fiber cement, keeping it intact and without the risk of fiber release.

For this work, we developed an execution method that ensures even greater security of application and robustness to the solution, the result of an evolution of the project already awarded by the National Innovation Agency, with the full approval of Prudencio’s application to Sifide, which you can see here. 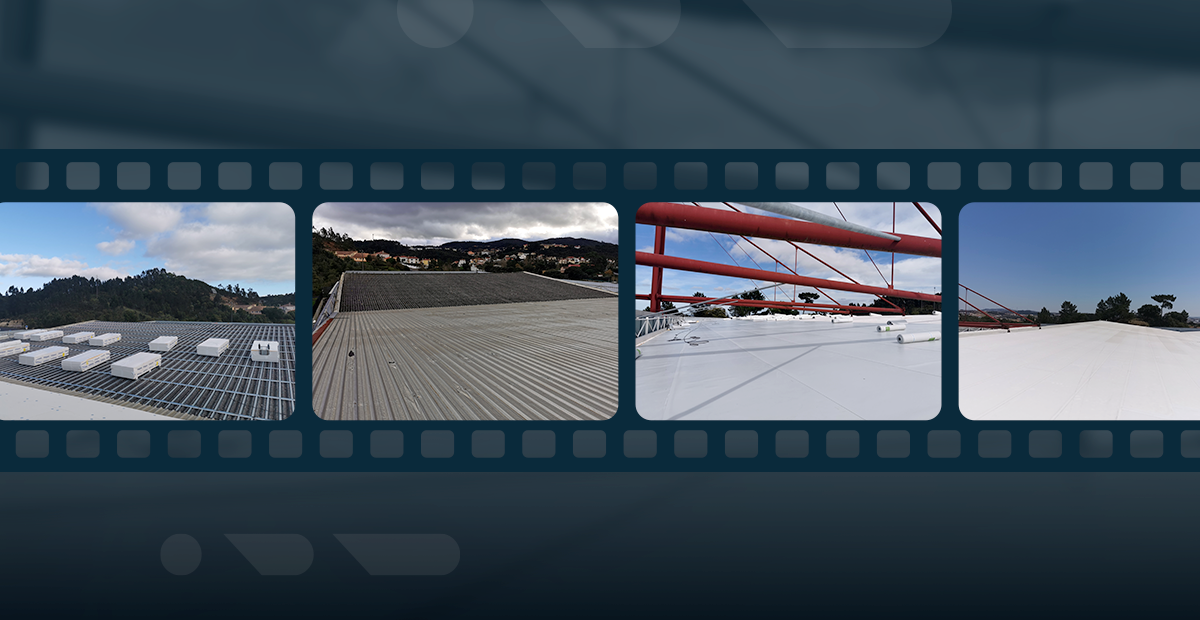 The end result reflected an extremely efficient and fully continuous thermal insulation and waterproofing system that ensures fast application, elimination of thermal bridges, and weak areas for water ingress since it eliminates ridge caps and discontinuity in the gutters and sidings.

All of this makes future maintenance an easy task and also benefits from the outstanding longevity and sustainability of Köster’s TPO membranes.

The client was also positively impressed with the consistency that the rehabilitation system brought to the roof, making it compact and conveying a strong sense of safety for those walking on it.

The cherry on top of the cake happened during the final inspection of the work, when Mr. José Eduardo Silva said he would “recommend Prudêncio to anyone who needs waterproofing services“. This was undoubtedly the greatest reward that could have been given to us for fulfilling our primary goal: to serve well with total customer satisfaction. 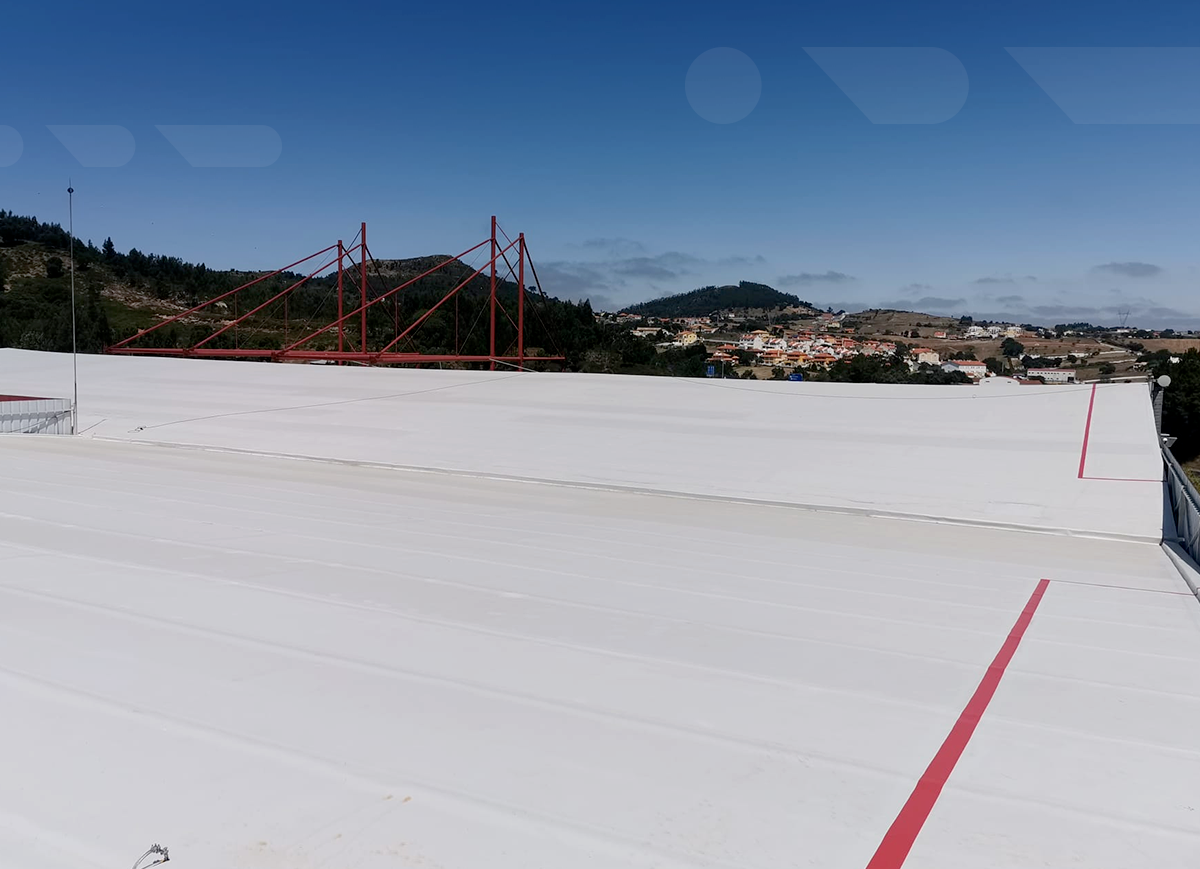 Your project can be the next

With more than 40 years of experience in the roofing rehabilitation market in Portugal, we rehabilitate all kinds of roofing all over the country.

Your work can very well be the next!

Ask for a budget without any compromise. 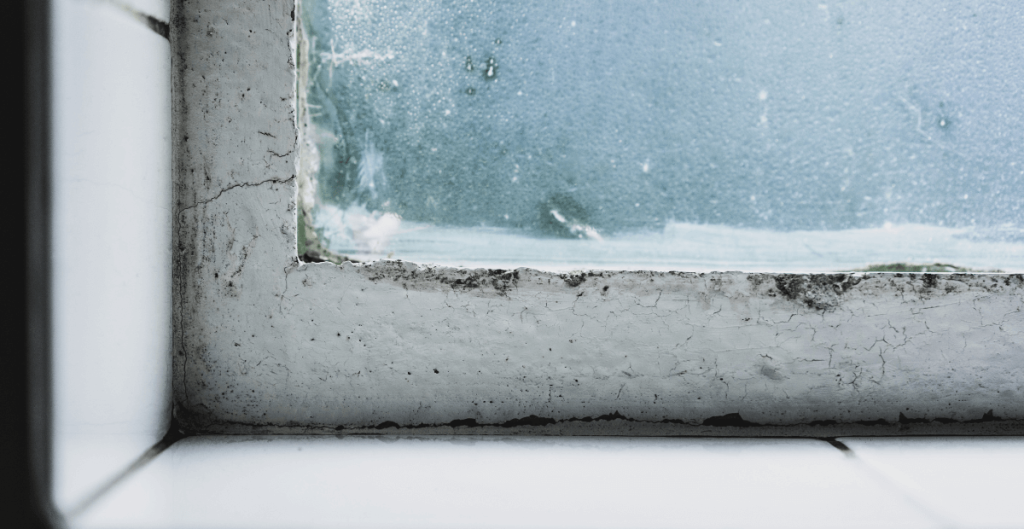 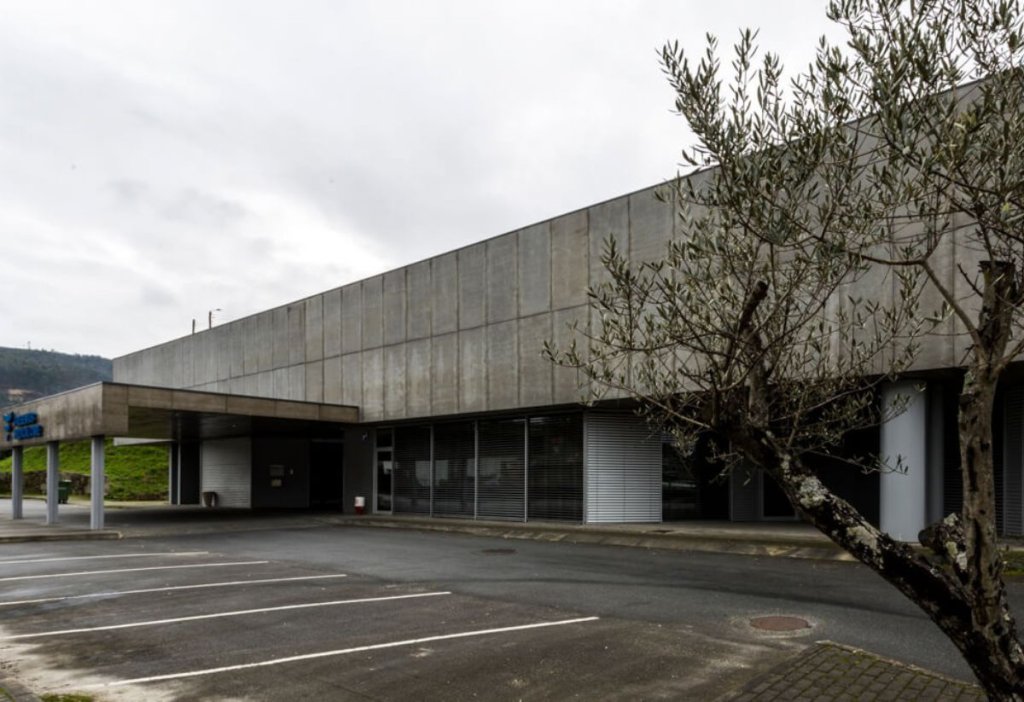 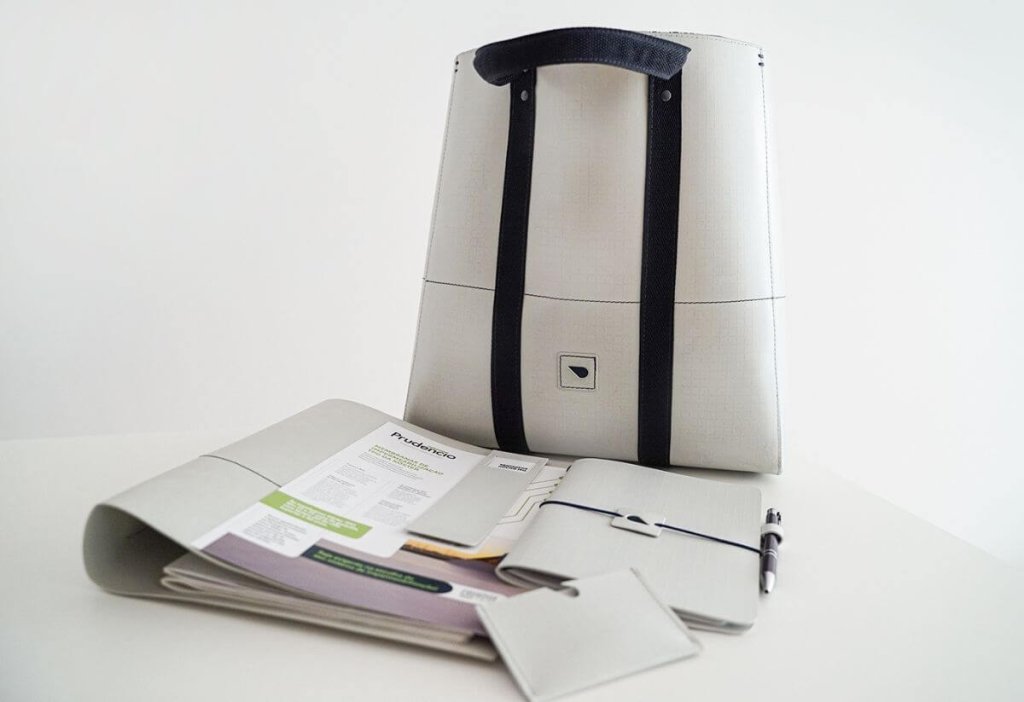